No trip to China is complete without a cruise on the world-famous, spellbinding Yangtze River and these five-star cruises do not disappoint.
Flights Experiences Destinations

No trip to China is complete without an adventure to the world-famous, spellbinding Yangtze River and its Three Gorges via Orient Royal Cruise-East King, China’s only five-star deluxe cruiser awarded by National Tourism Administration in year 1997. In early 2004, Orient Royal Cruise has completed an intensive renovation of East King. Dubbed as the most expensive “facelift” in Yangtze River Cruise history, the renovation program has set a new standard of luxury on the Yangtze River. The super deluxe Yangzi Explorer was launched in August 2008. Business leaders like Bill Gates, Warren Buffet and Gerald Levin, among the few, are all one in choosing Orient Royal Cruise for their memorable journey to these unique wonders. Why not choose what Bill Gates chose. Come and enjoy the spectacular new look for the Three Gorges and Orient Royal Cruise!

Thousands of cruises to choose from. 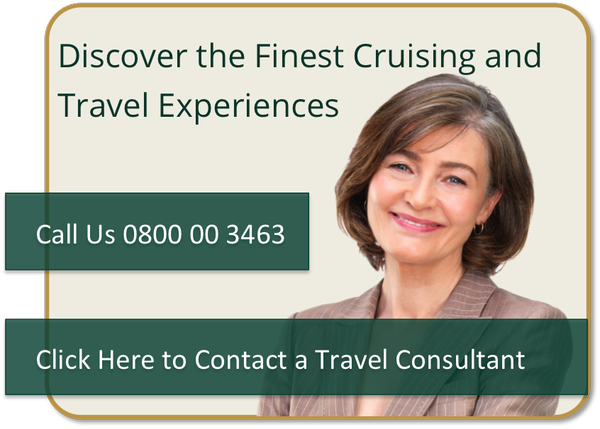